All Singers and Musicians are welcome, and we endeavour to ensure that everyone performs. It is a very popular event, so it is recommended that you arrive around 7.30pm for a prompt 8pm start, and give your name to the MC at the table by the entrance door.

We enjoy plenty of sing-a-long well-known songs, along with self-written songs and music, traditional folk, modern "popular-music-metamorphosing-into-folk" and some great poetry. Bob Dylan often gets an airing....very often, in fact!

​Whilst we are mainly an acoustic Folk Club, we do allow limited amplification. For example, keyboards, bass guitars and to enhance vocals such as when singing with an accordion. However, the acoustics are great, so you won't need amplification unless there are special circumstances.

Come and enjoy the music, whether as a performer or an audience member. We are at The Telegraph on the 20th July 2021 and fortnightly after that. (Note the Guest Artists' Page as we have Guest Artists on certain nights of the year.)

An informal sing-around is held in The Telegraph bar on the Non-Folk Club Tuesdays. You are very welcome to join this gathering.
Paul travels a long way to visit us - in fact, he does the rounds of all the folk groups in the area when he comes. Beautiful guitar work and songs with a Northumberland lilt. October 12th 2021 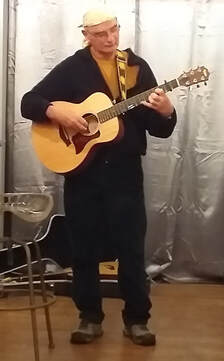 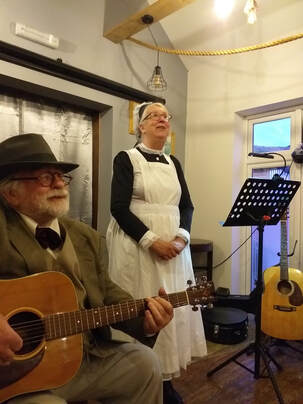 John and Maureen came straight from a rehearsal to sing and play at Bridlington Singers' Night on 3rd August. Most entertaining! 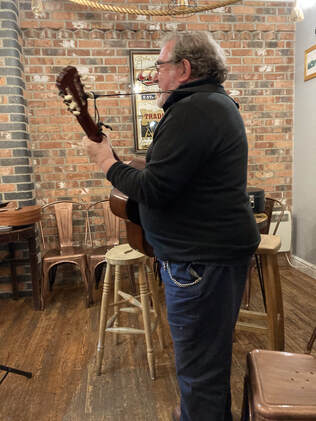 Full of enthusiasm, and with a great baritone voice, Dave got us all singing along! Great atmosphere and lovely harmonies. It was his first time in many years, singing live in front of an audience! 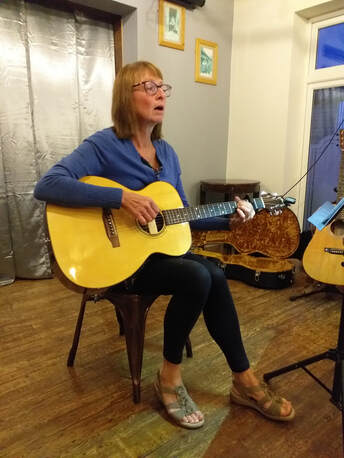 Susie singing "Songbird" by Christine McVie (Fleetwood Mac) and concentrating VERY HARD!!!! It only took 25 years to learn! But, it went well on the night. 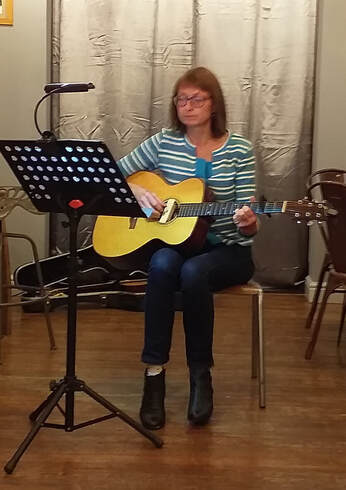 Oh my dear! Six weeks later, same song, and just as much concentration - I MUST learn to smile when I sing! 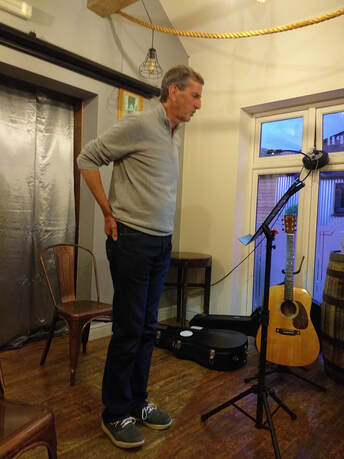 Rob is about to sing. Full of concentration...and he delivers the song well. Variety is the spice of life, and the folk club delivered so many different songs of different styles and eras. So good to hear them all. 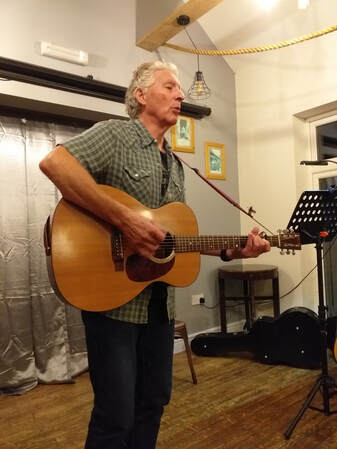 Martin came for the first time and sang his own self-penned songs. He is a singer-songwriter 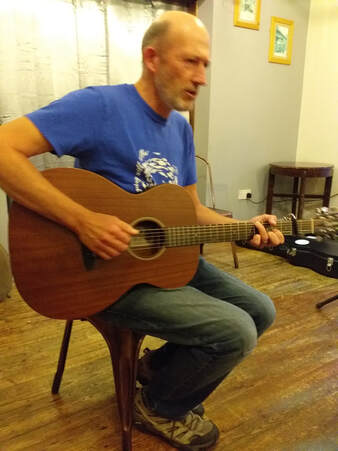 Dave, last seen at Flamborough Folk Club, came to sing and play. The wonderful thing about a folk club is the wide variety of styles and techniques - everyone sings and plays in different ways, yet, everyone can join in, sing-along and take part. 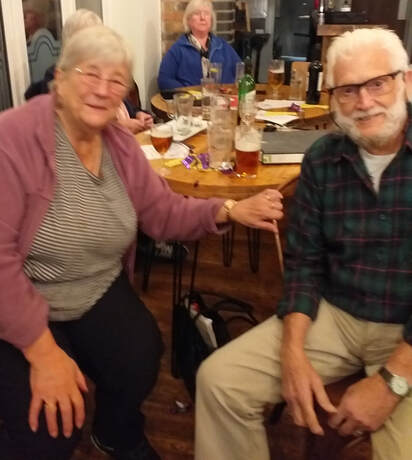 Audrey and Geoff run the Flamborough Sing-a-round Folk Club at the Royal Dog and Duck Pub in Flamborough on alternate Thursdays. It starts at 8.30pm but it is recommended that folk arrive just after 8pm to find a seat. (Prior to 8pm the Landlord has designated the area for meals and asks folkies not to arrive until after 8pm.) It is a lovely, informal and friendly evening of songs and music.
folk club, folk musician, folk singer, folk music, folk singing, folk musician, folk Bridlington, folk night, telegraph pub, acoustic music, acoustic folk music, folk east riding of Yorkshire, folk east Yorkshire, folk music Bridlington, traditional folk